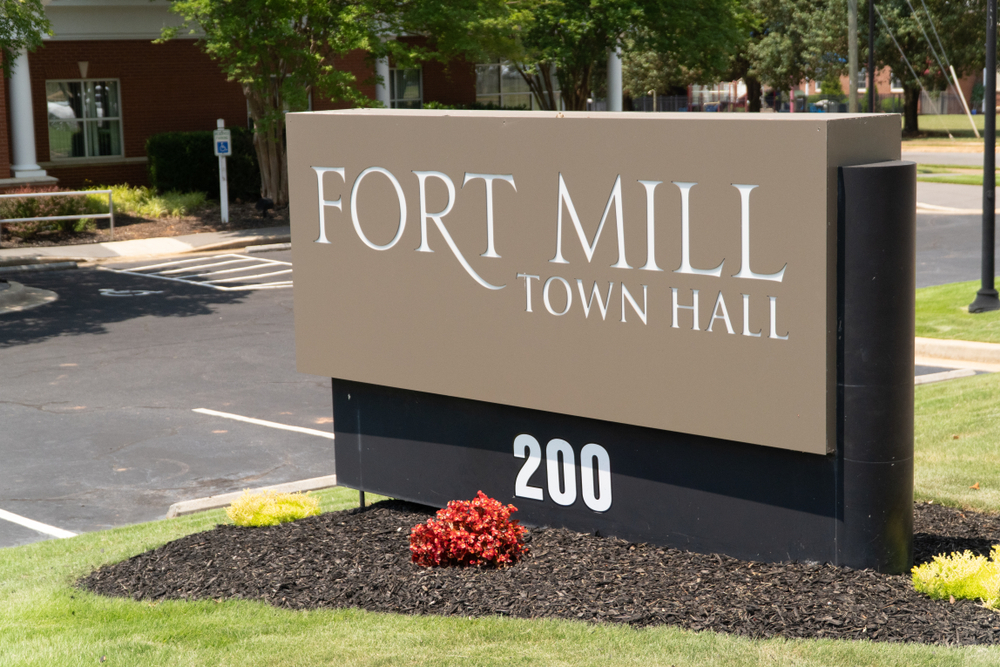 Fort Mill was established in the year 1873. With the establishment of textile factories, the community flourished quickly in its early years. After many of the mills closed, the town continued to flourish, owing to its importance as a suburb of Charlotte, which is roughly 20 miles to the north across the North Carolina border.

The Fort Mill Downtown Historic District is one of several structures in the city that are listed on the National Register of Historic Places.

There are three golf courses in Fort Mill. It also contains six parks with picnic shelters, playgrounds, baseball fields, basketball courts, and a small water park, among other facilities. In addition, the town includes a community center that may be rented for special events.

Would you like to add your business to our site?

Here Rock Hill strives to provide the finest deals, products, and experiences in your local community. It’s all RIGHT HERE, and it’s all LOCAL.

If you notice something that you believe should be here, please let us know. And you’ll notice it soon HERE!